Bombings in Syria have become so commonplace that Syrian citizens hardly react. Cities lie in shambles as relief efforts cannot keep up with the destruction. The bombings have taken the lives of countless innocent citizens, leaving families displaced and broken.
Too often, children are orphaned as and some taken against their will, forced into human trafficking or sold to ISIS as slaves or used for organ harvesting. These children are incredibly vulnerable with no one looking out for their well being, making them easy targets for traffickers. Very little has been done to help these children until now.
The Nazarene Fund has been working to rescue those trafficked by ISIS for slavery and organ harvesting. During a 2018 reconnaissance mission in Syria, our operatives were able to save the life of a young girl who was in danger of being sold to ISIS after being orphaned as the result of an unexploded ordnance. The girl, only six years old, was with her mother when the explosion occurred. Her mother died instantly.
Typically ISIS members seize upon these opportunities, grabbing an orphaned the girl off the streets as the dust from the bomb settles.  However, one of our operatives ran directly into the explosion debris to grab the child and carry her to safety.
The Nazarene Fund has moved this little girl to a shelter in a safe location and remains involved with her recovery process, healing her physical and emotional wounds and providing extensive therapy. 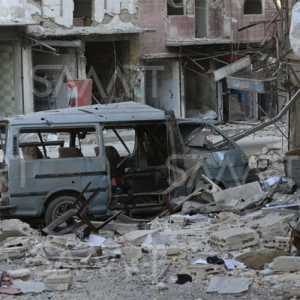 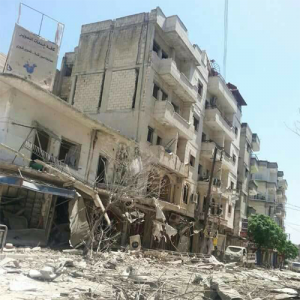 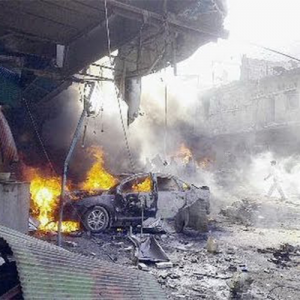 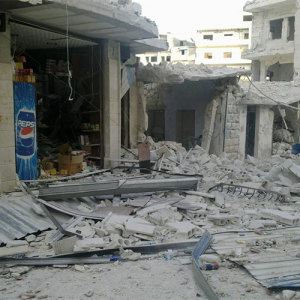 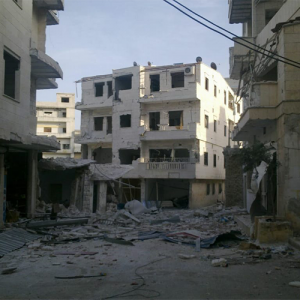