A burned corpse dumped in the pool of his family’s hotel was a stark warning to Antonios Mikhael to either surrender his property to the rebel militia controlling his neighborhood in Homs Syria, or suffer the consequences.

The Tonias Hotel in which Antonios had invested all of his life savings right before the beginning of the civil war in 2011 was located on the front lines between Syrian government forces and rebel groups. Its strategic position made it a prized location for the rebels who sought to convert the hotel into a military operations center.

Unfortunately for the Mikhael’s, in the fall of 2014 an escalation in violence led rebel forces to storm-in and seize the Tanios Hotel. Antonios and all of his employees were first arrested and falsely accused of concealing drugs and explosives, only to be released as Antonios surrendered his hotel.

Antonios, his wife, and their three children, all Christians, had grown accustomed to the deafening blast of bombings and sporadic sniper fire in their neighborhood, but life in a conflict zone was taking its toll on the family. Personal possessions, like Antonios’ car, had long been destroyed, food shortages were now the norm and kidnappings commonplace. Antonios escaped multiple kidnapping attempts, but his son was abducted by masked gunmen and ransomed back. His disabled daughter was traumatized by the mental toll of the rampant violence.

After losing their sole source of income, and in search of safety, the family fled to the province of Idlib where over one million refugees from all over the country had found refuge. They settled in the village of Qnayye, a center for Christians caught in the middle of the conflict. Unfortunately for them, violence soon escalated dramatically in Idlib, leading to large scale destruction and the displacement of 700,000 people.

When The Nazarene Fund learned about the Mikhael’s tragedy, a rescue mission was immediately organized, and soon afterwards Antonios and his family were rescued and moved out of Syria into a safe area in Iraq’s Kurdistan where they remain in safety and under the care of The Nazarene Fund. 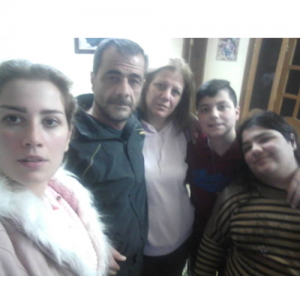 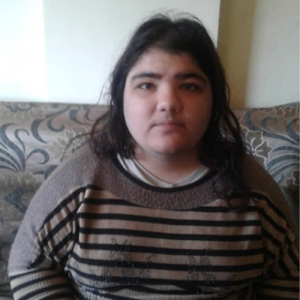 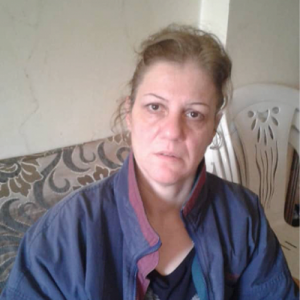 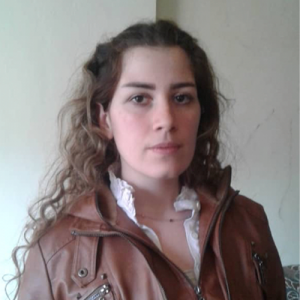 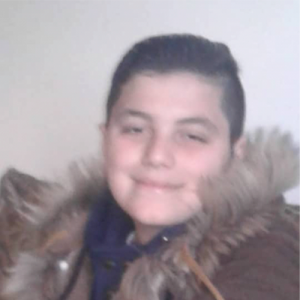