In 2015, Christine’s hometown was invaded by ISIS. The three-year-old Christian girl was literally pulled from her mother’s arms, taken into captivity, forced into slavery, and abused on a daily basis.

Following the liberation of Mosul from ISIS in 2017, Christine was moved and ended up in a refugee camp along with other children orphaned by the war. Soon afterwards, The Nazarene Fund discovered the location of Christine, extracted her away from the camp, and reunited her with her parents.

The joy of her family was cut short after extremist groups in Mosul began harassing Christians who had returned to their homes, and Christine’s family was among the victims. Once again TNF intervened and set a plan to evacuate Christine and her family to a safer location in Jordan. The family was successfully evacuated and continued to receive protection and support from TNF teams on the ground.

Finally, with the assistance of TNF, the family relocated to Australia where they received asylum. Christine and her family are now safe and have spent their first Christmas away from war, fear, and persecution. Christine is still receiving trauma counseling, language and cultural support, medical care, and much more. Watch this video to see how your gifts to The Nazarene Fund help transform lives like Christine’s. 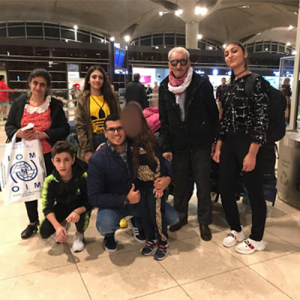 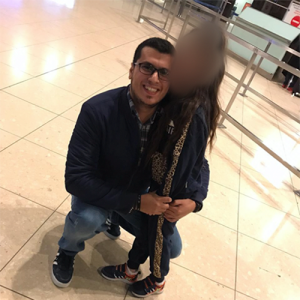